The Montenegro government has classified Buljarica as a place of high development potential, carrying a key interest for the tourism industry.

Over the last years many official plans and documents related to the development of Buljarica were produced by Government institutions and by private companies. 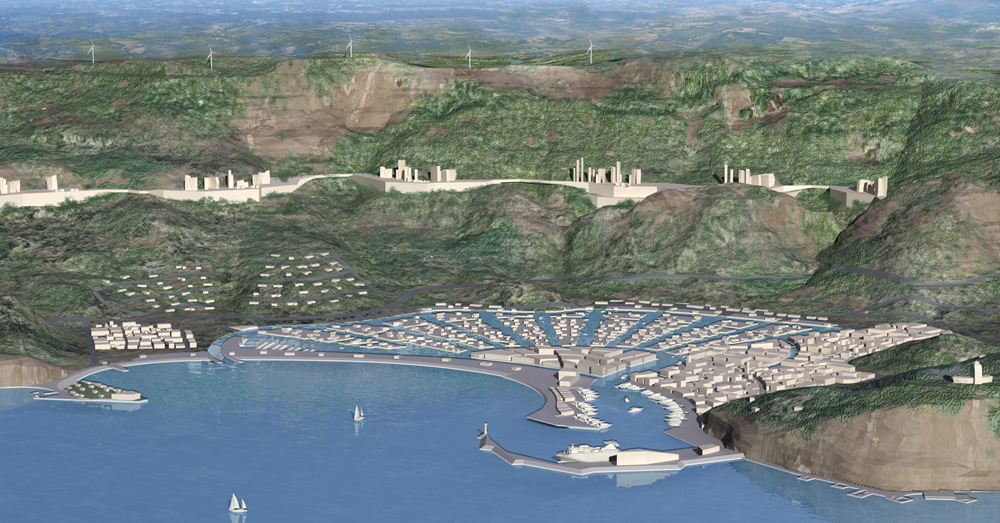